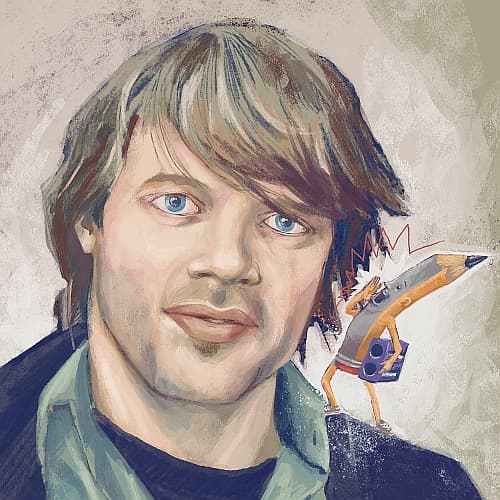 Marc Robitzky, the Wild Swans' illustrator, was born in 1973, studied at the Technical School of Art in Hamburg and the Academy of Visual Arts in Frankfurt. He works as a freelance illustrator and communication designer in Aschaffenburg (Germany). 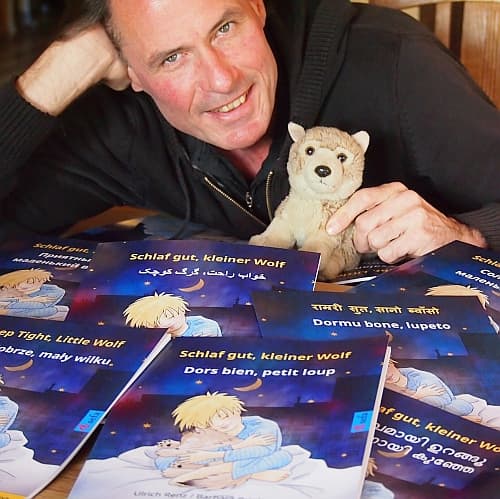 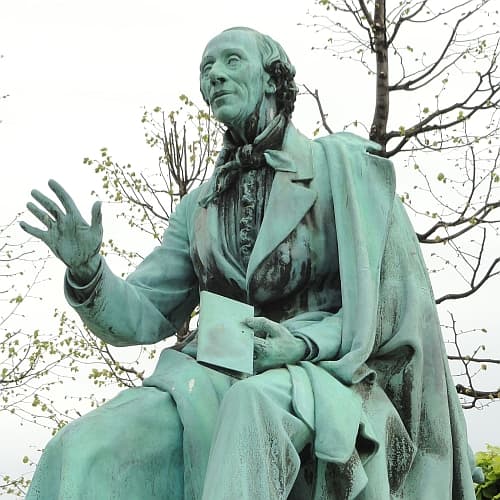 Hans Christian Andersen was born in the Danish city of Odense in 1805, and died in 1875 in Copenhagen. He gained world fame with his literary fairy-tales such as "The Little Mermaid", "The Emperor's New Clothes" and "The Ugly Duckling". The tale at hand, "The Wild Swans", was first published in 1838. It has been translated into more than one hundred languages and adapted for a wide range of media including theater, film and musical.